Sebastian Martorana is an artist living and working in Baltimore, MD.

He received his BFA in illustration from Syracuse University, where he also studied sculpture, including a semester in Italy. After graduating he became a full-time apprentice in a stone shop outside Washington, D.C. Sebastian received his MFA at the Maryland Institute College of Art’s Rinehart School of Sculpture.

His studio is part of the stone shop at Hilgartner Natural Stone Company where he undertakes and directs commissioned stone carving, restoration and design, as well as his own sculptural works. Many of his works involve salvaged marble architectural elements from the city and their re-incorporation into individual and site-specific sculptures. Sebastian is also an adjunct professor in the at MICA.

Sebastian’s works have received numerous awards and are included in various private and public collections. His sculpture Impressions was featured in the exhibition “40 Under 40: Craft Futures,” at the Renwick Gallery of the Smithsonian American Art Museum. The sculpture was acquired by the museum and is now part of their permanent collection.

Since the program’s inception, Sebastian has been a Let’s Make Partner at the American Craft Council’s annual Baltimore show. In 2015 Sebastian was one of five artisans selected by Anthony Bourdain to be part of The Balvenie Rare Craft Collection tour.

For a current catalogue, gallery information, or to schedule at studio visit, please contact at prime@sebastianworks.com. 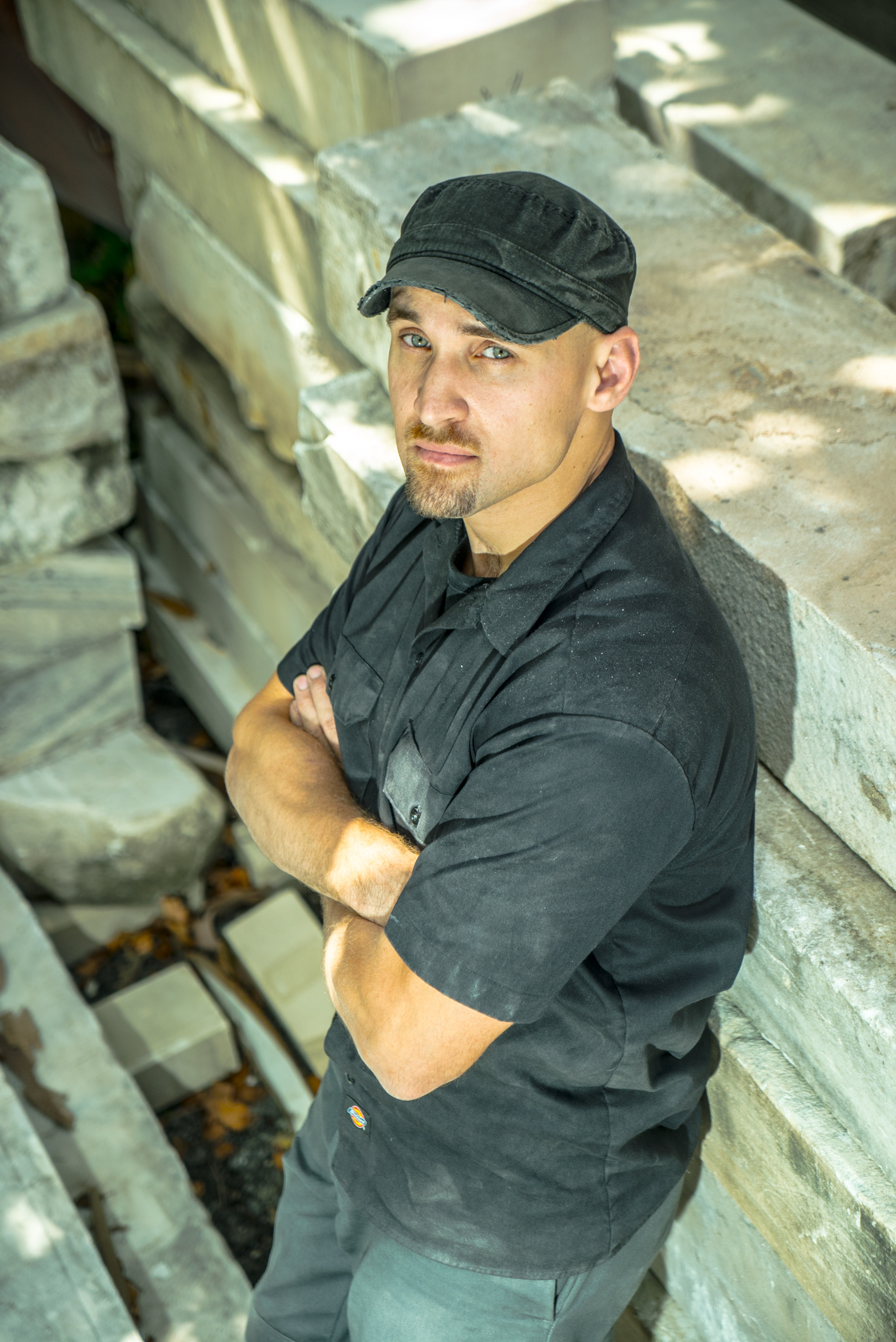 QUESTION:  What do these words have in common? ANSWER:  The Trump administration advised those at the HHS and CDC seeking federal funding against using these terms if they wanted greater chances of receiving that funding. For context follow the link here for an...

END_OF_DOCUMENT_TOKEN_TO_BE_REPLACED

I know this is kinda silly but—like many makers, I have made liberal use of the traditional “craft-person” emoji: ⚒ However, specifically as a stone carver/mason, it never really felt right. I have been at this for many years and never one have I simultaneously held a...

END_OF_DOCUMENT_TOKEN_TO_BE_REPLACED

Great feature in Hi-Fructose by Andy Smith. Follow this link or click the image to see the write up.

END_OF_DOCUMENT_TOKEN_TO_BE_REPLACED

When I drop my children off at daycare or school I experience a minor amount of anxiety. I don’t like to admit it, but I do—and we have excellent childcare. https://youtu.be/45krhbcUziE   I can get worried when I can’t get in touch with my wife when she is out...

END_OF_DOCUMENT_TOKEN_TO_BE_REPLACED

How to Make Carving Tools on the Cheap

Part 1: Chisels [see below for Part 2: Mallets] As with a lot of specialized trades, just knowing where to get the right tools if half the battle-- the other half is finding a lending company to take out the loan required to purchase trade specific...

END_OF_DOCUMENT_TOKEN_TO_BE_REPLACED

"Unseen" began as a reflection on the amount of artwork that is produced but never seen. How many people actually "see" artwork? Most people that "see" artwork actually haven’t. They have seen pixels. Fewer people have actually seen my artwork in person than have...